The store will not work correctly in the case when cookies are disabled.
Same Day Despatch online orders placed by 2pm
Purchase Orders Accepted From schools & NHS
Hassle Free Returns Within 30 days*

During this year’s Autism Awareness Week, it’s important to join together and encourage greater autism recognition, whether that’s simply spreading the word or partaking in essential fundraising for autism charities. At Sensory Direct, to help spread our own autism-love, we wanted to raise awareness and showcase all the wonderful and talented famous people with autism who are affected by the condition themselves but have still all gone on to achieve great things.

Whether you’re a famous actor, athlete or author is unimportant, the aim of our article is to show those who live with autism that it doesn’t have to be a life-limiting condition. Go beyond the perceived barriers of the condition this World Autism Awareness Week! 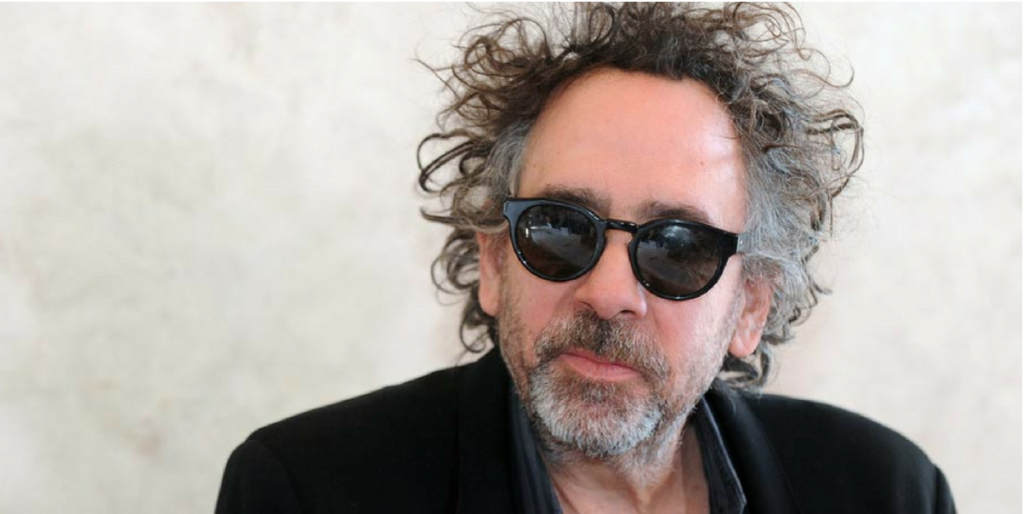 Tim Burton is one of many famous people with autism. He’s also an incredibly famous American film director, producer, artist, writer and animator. The employment of dark, gothic and eccentric accents in the production of films such as Batman, Charlie & The Chocolate Factory, Alice in Wonderland and The Nightmare Before Christmas, have made all his pictures distinctly iconic and firmly personal.

It’s still believed, however, that Burton has never pursued a formal diagnosis for his suspected autism, which came as a result of speculation from this then-wife, English actress Helena Bonham Carter. Regardless of this, Burton has since recalled feeling “like a foreigner” in the world, a “weird foreign quality” however, that Burton believes has actually him feel “strangely, at home”.

First and foremost, Sheffield-born Michael Palin is best known for being an English comedian, actor, writer, television presenter and charity advocate. Something he may not be so well known for is his association with autism. However, being a famous people with autism hasn’t prevented him from graduating from The University of Oxford and quickly rising to untethered stardom as part of the comedy group Monty Python with other well-known faces such as John Cleese, Terry Gilliam and Eric Idle.

Adding to his astounding accolades, Palin has also appeared in several films directed by fellow Python member Terry Gilliam and made notable appearances in other films such as A Fish Called Wanda, for which he won the BAFTA Award for Best Actor in a Supporting Role.

More recently, he’s been involved in making a number of travel documentaries and has enjoyed a role in The Death of Stalin, a political satire comedy film by Armando Iannucci, which was nominated for a BAFTA. It’s clear from his body of work and comedic legacy that he has not allowed autism to define his life or shape his career goals.

While she’s hailed as one of the most successful and iconic female British novelists, Jane Austen’s probably isn’t that well known for being one of many famous people with autism. However, her adoption of literary realism and biting social commentary, as well as her masterful use of free indirect speech have earned her endless acclaim among critics and scholars. Her novels, such as Pride and Prejudice, Sense and Sensibility, Emma, Persuasion and Northanger Abbey, will now and forever be considered literary ‘classics’.

Austen’s works brought her moderate success and little fame during her lifetime, however, in today’s literary market, her books are rarely out of print and continued recognition for her monumental literary triumphs only seems to accelerate as time goes on. More recently, in 2017, as part of a series of events taking place to mark the 200th anniversary of Austen’s death in 1817, it was revealed that her face and an accompanying quotation from one of her books, “I declare after all there is no enjoyment like reading”, are to be included on the newly designed £10 notes.

We’re feeling so inspired by all these amazing famous people with autism who have embraced the journey their condition has taken then on and still come out on top! Celebrate the special people with autism in your life this Autism Awareness Week!

Stay in the know

Get exclusive deals you won't find anywhere else straight to your inbox.